​Hey Sisters!  Please share the pics you take at our

​Scroll down to see the latest!!! 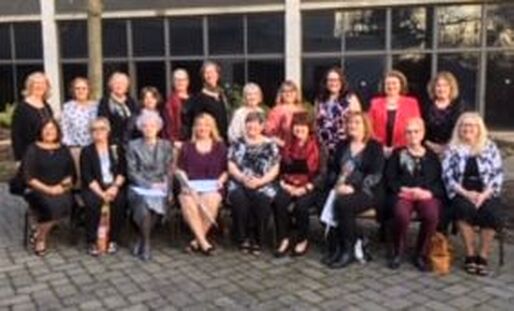 ARCHIVES...  Epsilon Photos from 2015-2016​
HOLIDAY LUNCHEON MEETING AT THE FARMSTEAD
​DECEMBER 2015
Many thanks to Barb Henderson and Pam Raynor for submitting the photos for this slide show!  If anyone has more that can be added, please email them to Webmaster Merle Tanis.  Thanks!!!
Initiates' Tea  -  January 2016
photos taken by Judy Zoeller 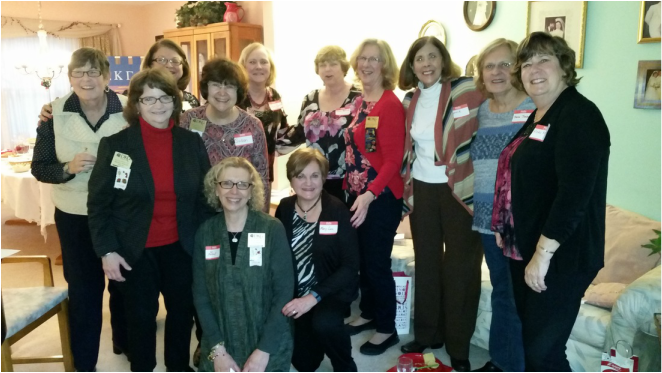 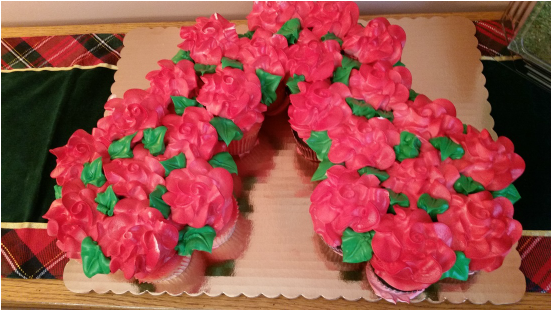 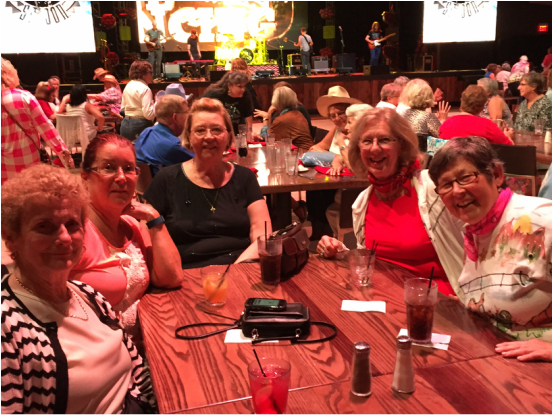 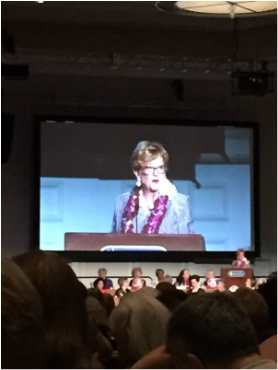 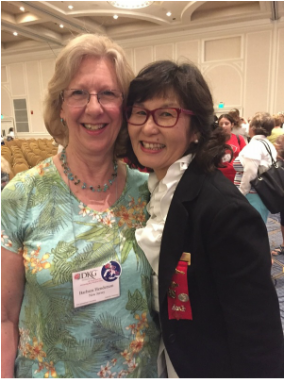 Barb Henderson and Fusa Nakagawa met after a general meeting. Fusa started her chapter in Japan and it's now up to 55 members!!